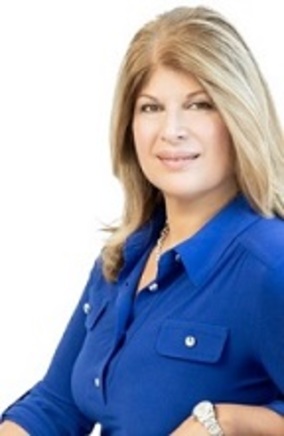 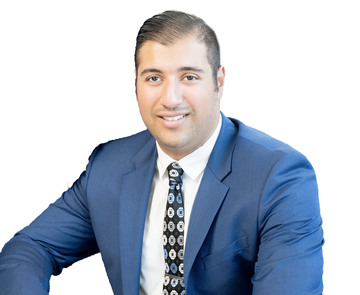 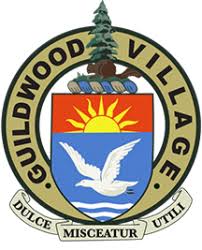 Guildwood, also often referred to as "Guildwood Village"  is one of Toronto’s most beautiful and desirable neighbourhoods. The Guildwood Village area stretches from the Scarborough Bluffs-South of Kingston Road to the railway tracks to the North; and from the end of Sylvan Avenue in the West end, to Grey Abbey Trail in the East

This lovely neighbourhood was developed around the historic Guild Inn in 1957 with the display of upscale homes which were known as the "Avenue of Homes".   The developers introduced several new ideas in subdivision design, including underground phone and power lines, cul-de-sacs and winding roads to reduce traffic congestion.

There is a diverse array of beautiful homes built in the 1950's and 60's, including detached two-storey homes, split-levels, bungalows, and newer custom designed homes. The neighbourhood is famous for its rolling hills, tree-lined streets, lush gardens and lakeside views, and many of the homes have well-kept front porches which enhance the existing landscape. Specifically, homes on the South side of Guildwood Parkway offer breathtaking views of the lake.

Guildwood Village has a few townhome developments, multi-plex dwellings, and low-rise apartment buildings.  At the entrance to this neighbourhood, by the Guildwood Gates just south of Kingston Road, is home to a luxury condominium building with panoramic views.

Guildwood is home to great schools including:

Guildwood Village has a dynamic community association.  Not only does the community publish its own newsletter and have its own flag, the association also sponsors several community events.  A highly popular event is the Guildwood Day which is held in June, and gathers the entire community to enjoy a fun-filled day which includes a parade along Guildwood Parkway, games, races, crafts, a pancake breakfast and an evening barbeque. 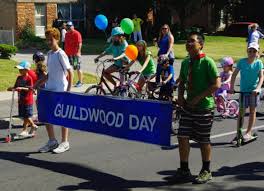 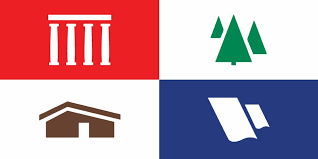 The Guild Inn is the most important landmark in the area and is located at 201 Guildwood Parkway. It is a major tourist attraction in the Scarborough area, and was a former arts centre and hotel inside Guildwood Park. The Guild Inn is frequently visited by tourists and local residents who come here for its charming nature trails and walking tours of its historic architectural designs.

The story of the Guild Inn begins in 1932, at the height of the depression, when industrialization, technological advancement and societal values were in a rapid and tumultuous state of change. In 1932, Rosa Breithaupt Hewetson, a wealthy young business woman and widow purchased the property and married Herbert Spencer Clark, a man with similar social conscience and aspirations.

The Clarks’ dream was to transform their grand summer home and estate on the Scarborough Bluffs into a self sufficient co-operative for artists and craftsmen. Their goal was to encourage the Canadian arts and crafts movement and to preserve traditional skills and methods of fabrication.

Recognizing the importance of the arts in society, they formed “The Guild of All Arts”, an artist’s co-operative and centre for Canadian artists and craftsmen based on the American Roycroft community model.

From 1932 to 1943, the Guild (Bickford) House became a residence for craftsmen and the Studio Building and the Bickford stables and garage accommodated their workshops. A few acres were planted with food crops and chickens and cows were kept to provide eggs and milk.

By the mid 1930’s, people were coming in droves to the Guild to see the operation. In 1934, the west kitchen wing was expanded in order to provide meals for visitors. In 1937 the ground floor addition on the north side provided increased dining facilities as well as a gift shop. This was followed by further expansion of the wings and new dormer additions to provide additional guest rooms. By the early 1940’s the Guild had become a country inn set amid working artisans surrounded by magnificent grounds.

Over the years, Rosa and Spencer acquired some 500 acres stretching from Kingston Road down to the lake and included one and a half miles of shoreline.

During the early years of WWII, materials for some of the crafts, such as steel and iron for metalwork and specialty yarns for weaving became unavailable. In 1943 the house provided radio telegraphy training for WRENS, and later, a hospital for war veterans. The Guild of All Arts did not reopen until 1947. 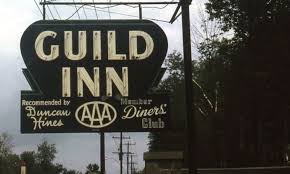 Following the war, the Guild could no longer afford to subsidize the artists. The Inn became used primarily for visitors and non-resident craftsmen. Property taxes increased dramatically and the Clarks were forced to sell 400 acres. Guildwood Village, the community surrounding the Inn, was the resulting development. The area to the north of Guildwood Parkway was developed in the late 1950’s and the subdivisions to the west of the Guild Inn site followed in the early 1960’s.

The post war years, particularly in the 1960’s, also brought a building boom and quest for modernization to downtown Toronto. Numerous heritage buildings in the City were being demolished to make way for new development. The Clarks noticed the loss of significant examples of craftsmanship and irreplaceable artistry. Spencer became involved with preserving Toronto’s architectural heritage. When threatened buildings were demolished, he saved architectural fragments and had them re-erected at the Guild Inn site.

In 1965, a six storey concrete hotel wing was added, together with a swimming pool. Visitation to the Guild Inn increased. All kinds of visitors came, from dignitaries and ambassadors to movie stars and musicians.

By the mid to late 1970’s, the Clarks were aging and in poor health. They felt a public trust in what this site could mean to future generations. Finally, in 1978, the Clarks convinced Metropolitan Toronto Council to acquire the site.

After decades of disrepair, the City of Toronto entered into an agreement with Dynamic Hospitality & Entertainment Group. The brand new Guild Inn Estate opened in 2017 during the late spring as a wedding and special event space.

Click on the logo to directly link to this amazing venue!

Handy transit with the GO Station located in Guildwood, along with easy proximity to Kingston Road & Highway 401 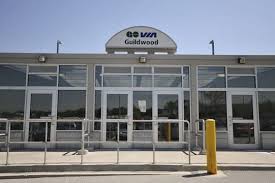 Living and Working in the Guildwood Neighbourhood...

Feel free to contact us anytime!  We are here to help!

This website is operated by a brokerage or salesperson who is a member of The Canadian Real Estate Association.

The listing content on this website is protected by copyright and other laws, and is intended solely for the private, non-commercial use by individuals. Any other reproduction, distribution or use of the content, in whole or in part, is specifically forbidden. The prohibited uses include commercial use, "screen scraping", "database scraping", and any other activity intended to collect, store, reorganize or manipulate data on the pages produced by or displayed on this website.